The free messaging giant, Viber, just celebrated this month reaching its 7th year of globally connecting its users to one another safely and without a single incident of data leak or any form of compromising the users or their data. Viber is one of the world’s leading messengers developed and owned by Rakuten Viber took the opportunity of its 7th anniversary to reinsure its users that its first and foremost goal and purpose is to freely connect them with each other no matter who they are or where in the world their place might be.

Viber’s commitment to its values has resulted in massive increase in the numbers of its trusting users and a great growth in revenues over the years despite the fact that the messaging app makes absolutely no profit from user data whether by selling them or otherwise using them in any profitable activities; a difficult challenge that many other, very well known, messaging apps have failed to overcome.

Viber was one of the first messaging apps to secure the feature of full end-to-end encryption to its users’ conversation, back in April 2016, indicating that Viber means business when it comes to staying true to its values of securing and protecting users’ data and privacy. Every single text or call you send or make via Viber is protected so well that no party can have access to its contents, not even Viber itself. This means that users on Viber cannot be targeted by the content of their conversations whether they are text or voice calls, or even brands they have shared with a contact over Viber like many other, rather big and popular, messaging apps do, and that is what makes Viber stand out among its competitors in the wide space of messaging apps that contains many other giants that were to be feared if it were not for Viber’s commitment towards its users and the promises the app keeps of safeguarding their privacy.

As a result of this commitment of Viber towards its duty, Dejamel Agaoua, the CEO of Rakuten Viber stated that the company has gained its users loyalty and trust which enabled it to attract more users. The user base of the messaging app has been steadily growing at a fast base over the course of the last 7 years, during the last year alone Viber witnessed a growth in its user base by 20%, and a revenue has been doubled. 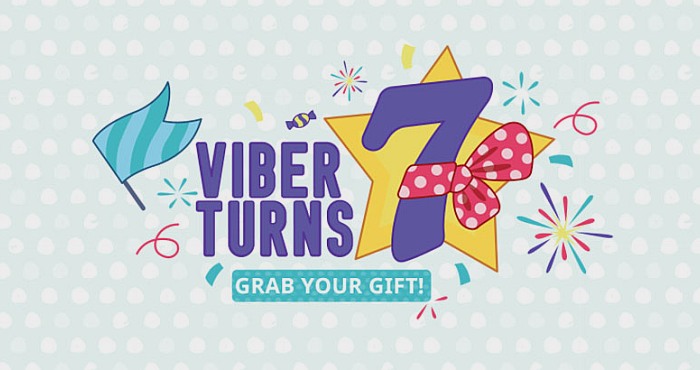